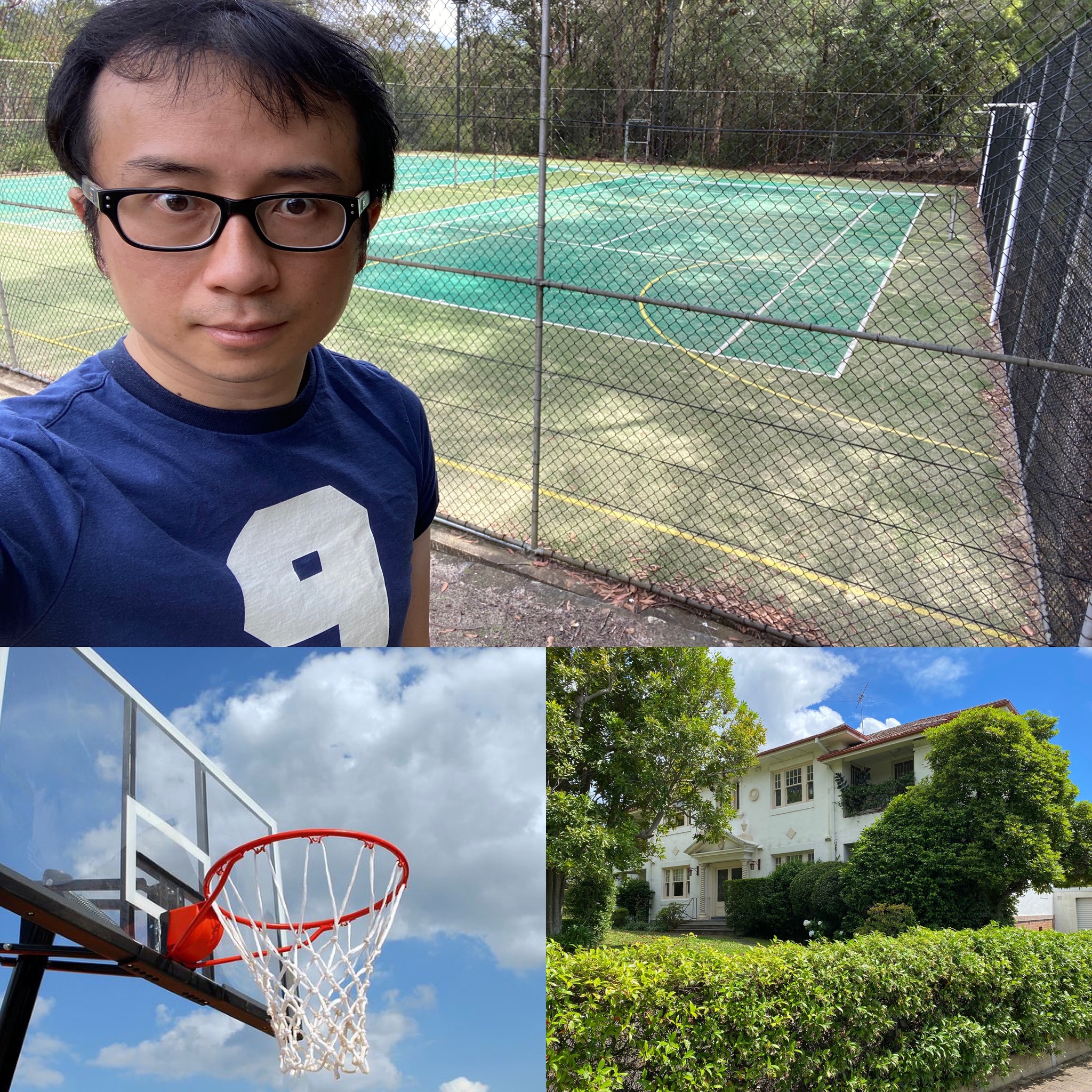 Lindfield Netball Club and Ku-Ring-Gai Netball Association. In recent months I’ve been working with some of your executive to ensure that the Tryon Road courts could be set aside for Training in 2022 however last month council staff argued that for ‘Equity’ reasons Tennis Permanent Hirers should have first dibs on court hire in November, with Sporting Codes (including Netball) having second dibs in January. For Tryon Road this means that if a single tennis court is booked, both of the perpendicular netball training courts are unavailable.

I disagreed with this ‘Equity’ argument as there are ~50 tennis courts in the local area and only three multipurpose netball courts (all prioritised for tennis to maximise profit). I have nothing against Tennis and there are plenty of options for Tennis to use. However I’m disappointed to report that six of the ten councillors including Councillor Anderson voted against the proposal, so you will have reduced access to Netball Training courts next year because of this decision.

Similarly the (realistic) proposal for staff to investigate increasing the number of basketball hoops in the area from 5 to 12 were shut down by the same councillors.

To be honest I was not completely happy with the conditions of approval either, but I thought it was more appropriate for staff to prepare the options, buy us some time to negotiate with the State Government, and let the new councillors digest the issues early next year. This reflects my personal work style, I prefer to first consult with the community, stakeholders, and higher levels of government to achieve the best outcome possible.