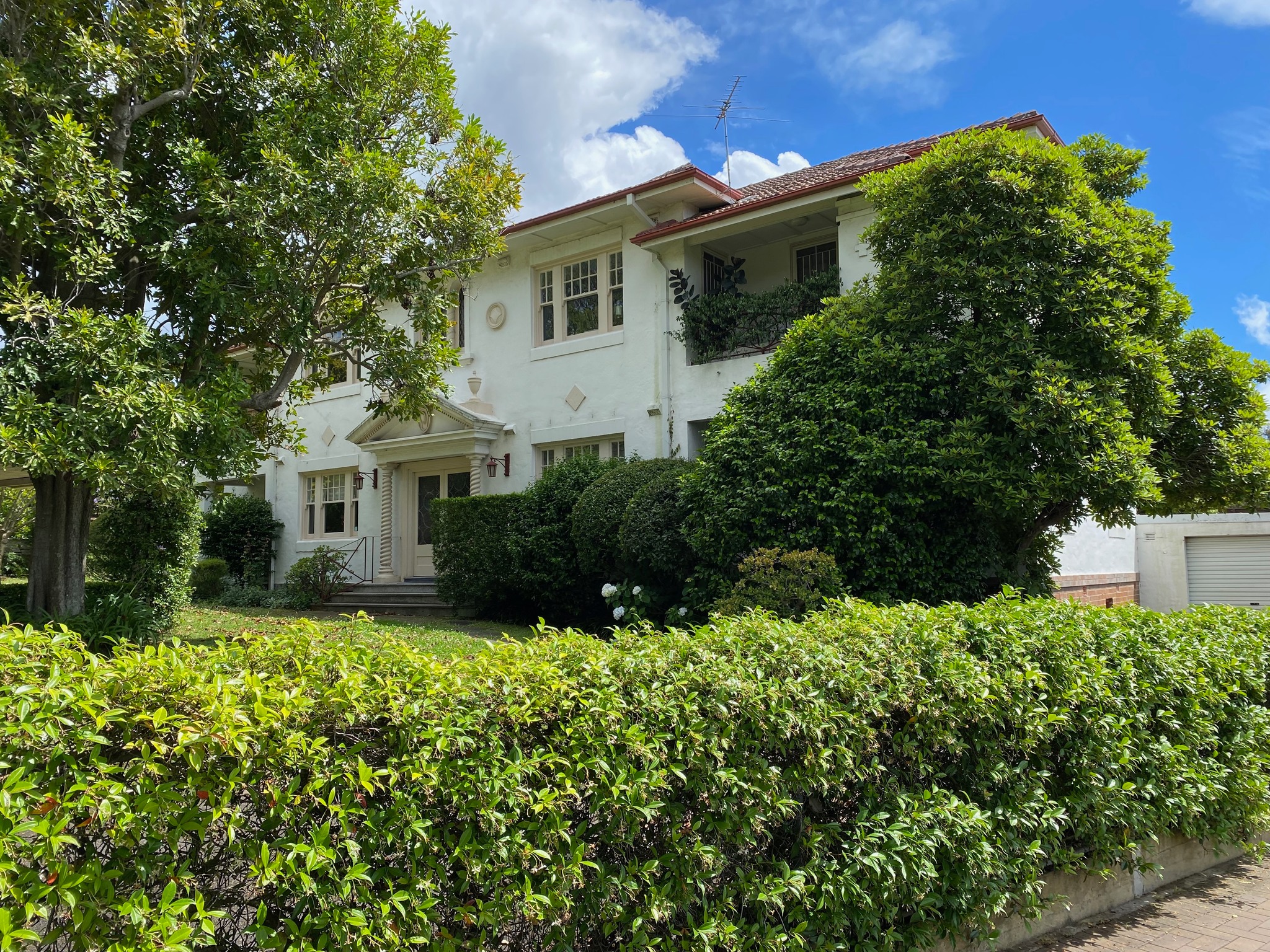 Some of us have a Will, a legal document that provides instructions on what to do with our estate once we are gone. And for those of us who have a Will, especially a complex one, we take extra care to make sure that every word is crafted such that there can only be one (intended) interpretation. And if our lawyer drafts a Will and we are unsatisfied with it, we ask for the changes to be made and presented to us for review again before signing it.

In recent years, the State Government asked each of the Sydney Metro councils to prepare a Housing Strategy through to 2036. In many ways it is similar to a Will. I’m not going to be a Councillor by 2036 however the decisions that we make as a Council today affect our children though to 2036 and beyond. If council works collaboratively on a Housing Strategy, the State Government can then plan the appropriate transport, education, hospital, and other infrastructure delivery. And because I intend to live in Ku-ring-gai in the decades to come, and I want my children to do the same, the Housing Strategy through to 2036 is very important to me.

In September and October 2020 there was a bit of drama regarding Ku-ring-gai’s Housing Strategy and I am disappointed that the former-mayor, who used to be my mentor, used Council’s resources of 31,000 mailing list as well as ratepayer funded newspaper ads to misrepresent my position on the matter. I asked councillors and General Managers from other LGAs as to whether this activity was normal, and they said no definitely not.

So what was the drama about? In preparing a draft Housing Strategy for Ku-ring-gai, council staff had proposed 15 storeys in Lindfield and 20 storeys in Gordon. All ten councillors opposed this proposal (as demonstrated by the September 2020 minutes and webcast) however there were two views on how to best move forward.

One group of councillors including myself proposed that given the slowed population growth due to COVID, the population projections were no longer accurate and that we should require council staff to prepare an amended strategy with lower dwelling targets and a more diverse mix of housing to include townhouses and duplexes in sensible places. We proposed that staff should prepare the revised plan and put it out for public consultation and councillor consideration.

The other group of councillors proposed that Ku-ring-gai would do absolutely nothing at all. All land zoning to remain exactly the way it is now. The 600+ page housing strategy to be revised to reflect this and submitted to the Department of Planning without further consultation with members of the public or consideration by councillors.

I had strong objections to this alternate approach for the following reasons:

The former mayor got her way with the casting vote. The housing strategy was revised and then lodged with the Department of Planning. Councillors were notified less than 2 hours before lodgement, however there’s no way that you can expect any Councillor to read a 377 page document in that period of time, and provide meaningful feedback. A subsequent review revealed that council staff had left some inclusions that left some parts of the LGA especially St Ives exposed.

More recently in July 2021, the Department responded with a letter of conditional approval for the Housing Strategy. The message was basically that no, Ku-ring-gai’s proposed Housing Strategy in isolation was insufficient to provide the diverse housing needs of Ku-ring-gai through to 2036. 2026 yes, but not 2036. So in order to achieve approval, twelve additional conditions were added to close out the remaining gap. You can read the document in the following link, in particular point 6 which says that if Ku-ring-gai is unwilling to do the rezoning, the property developers will.

Yes, Ku-ring-gai fought the housing targets but Ku-ring-gai certainly has not won. We had a great opportunity for residents to have a say in what they would like the future to look like, and to set appropriate development controls so that our residents’ downsizing needs could be met while ensuring that future multi-dwelling homes are consistent with Ku-ring-gai’s character, but that opportunity has been given away now and this messy legacy is left to next term’s councillors to tackle.

I am disappointed at the use of these short-sighted political stunts for short-term political gain, at the cost of Ku-ring-gai’s future and legacy, by people who don’t plan to hang around to live with the legacy. This is the legacy that my children and I have to live with, and it’s not fair. We would never sign a Will without reviewing it and understanding the implications, why would we ever allow a Housing Strategy through to 2036 to be pre-signed even before reviewing the legal document?

In the attached image you can see a great example of what a multi-dwelling home could look like. It looks like a regular house set in a Heritage Conservation Area. It has a massive yard for residents to enjoy. But it actually contains four very pleasant dwellings (I know because my friends used to live in one of them).