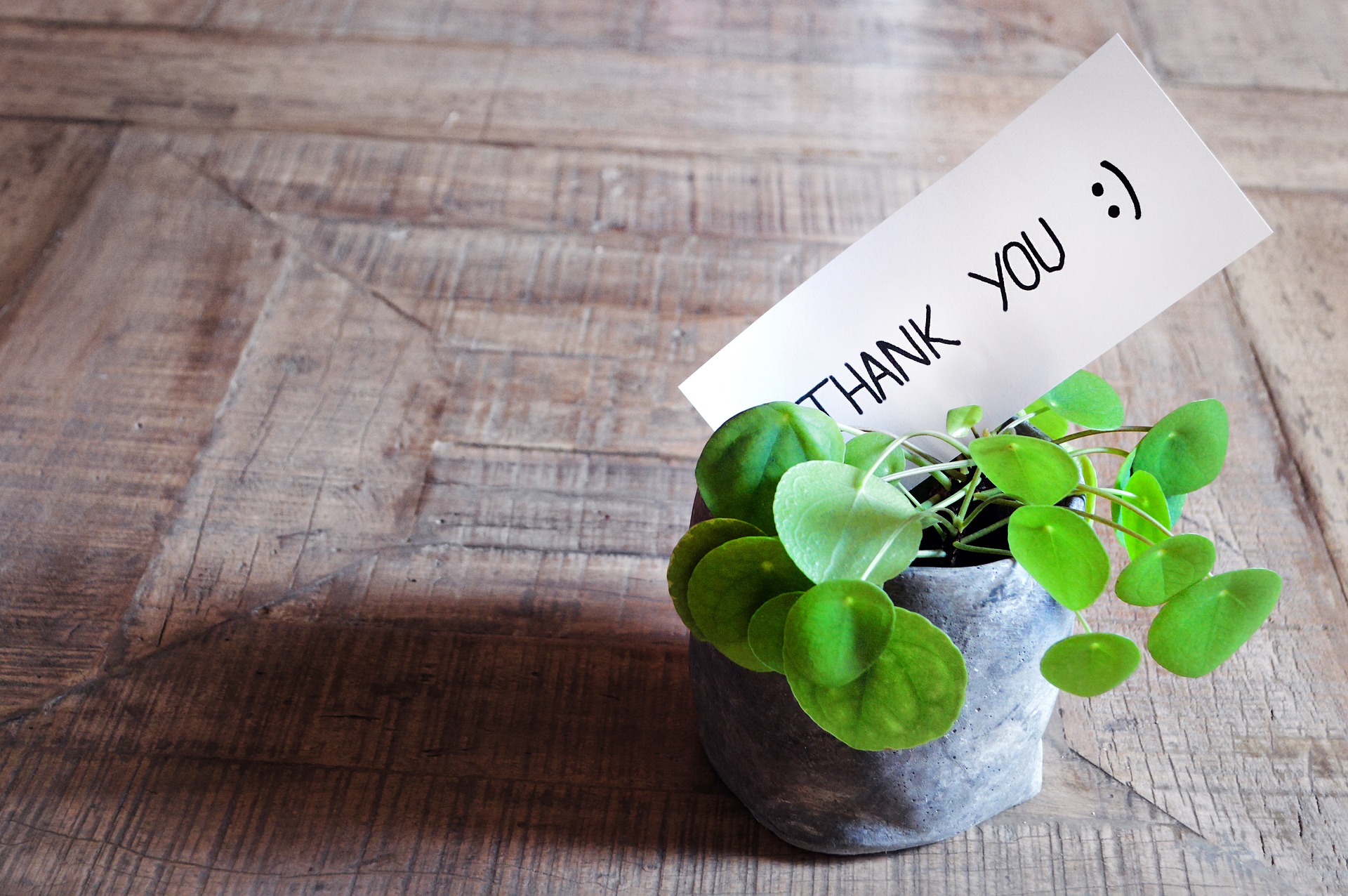 I’d like to thank the residents of Roseville Ward for asking me to serve them as a councillor for a second term. The election result was quite a surprise and it goes to show that if incumbent councillors do their job of listening to and representing their residents, they will be recognised for it.

It was an incredibly hectic three weeks and this election campaign would not have been possible without the support of volunteers. We appreciate all of you who were willing to dedicate time to the cause, whether it be an hour or a few dozen hours, and I will be coming to thank each of you personally in the weeks to come.

The full election result is not yet known, with ballots still being counted and some postals still coming in til 17th December. We actually won’t know who the ten councillors are until the week commencing 20th December which is when the preferences are distributed. Until then, we can only be certain about one councillor for each ward so I would like to congratulate Barbara Ward (Gordon), Martin Smith (St Ives), Kim Wheatley (Wahroonga), and Jeff Pettett (Comenarra) for getting elected. Each of us have been elected on a particular platform or set of objectives, and I look forward to working with you to see if we can deliver on these in a collegiate manner.

Focussing on Roseville Ward, we do not yet know who the other councillor will be. It will most likely be Alec Taylor, with Amanda Blackman being a possibility and a remote chance for Jennifer Anderson. It will really depend on the distribution of preferences in two weeks’ time. Each of these candidates have worked hard to seek election and I look forward to working with the one that gets elected.

I would also like to thank Amanda Blackman and Mitchell Frater-Baird for being such amazing running mates. I do genuinely believe that we are stronger together as a team and look forward to seeking your input to policies and motions over the next three years.

As a Christian, I would also like to thank God for the election result. As some of you know, last decade I was actually training to become an Anglican Church minister and serving the local community through the church. I never really expected to become a politician, but had at the spur of the moment in 2017 wondered whether my commercial skills could be applied to serving the community in a different way as a councillor. My Christian values guide my approach; I strive to serve with integrity and there is a stronger emphasis on seeking the interests of others than on promoting myself.

Finally I’d like to thank my wife Kathryn and our kids for putting up with this election campaign. It’s been a tough few months with all the dramas at council followed by an election, and Kathryn has had to juggle a lot in my absence.

It will be very interesting to see what the future council of ten looks likes. Each councillor will have been elected on their own platform and our challenge is to, where possible, assist each councillor in delivering on this. From the election result and from speaking to residents, I think it’s also clear that many residents aren’t interested in dysfunction and instead want a council that focuses on delivery of outcomes. But I don’t think it will be possible for us to hit the ground running on all outcomes; at least half of the council will be new councillors and it will take some time for them to settle in and become familiar with local government concepts and organisational culture.

As usual, if you have any queries as residents then feel free to contact us and we will do what we can to help you.