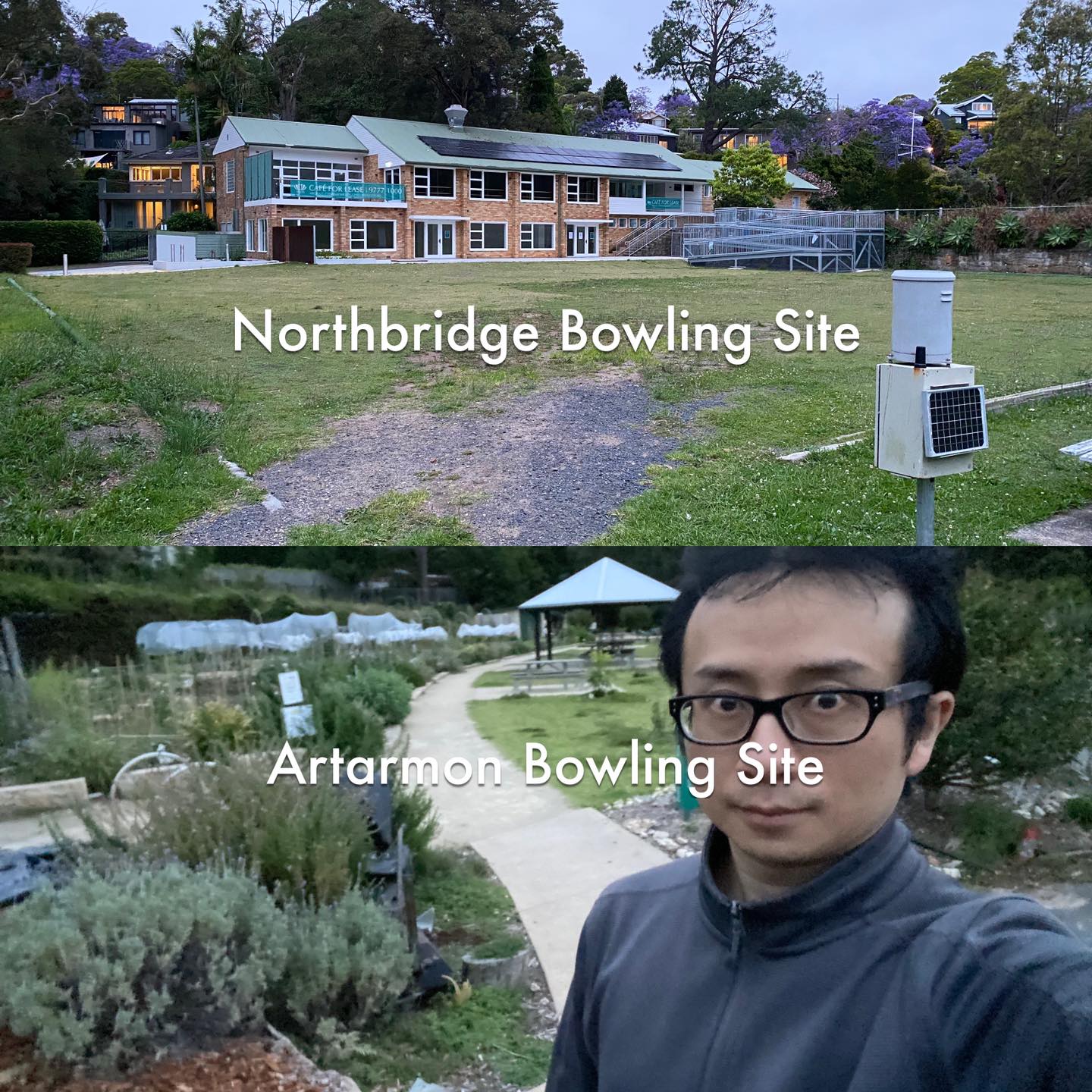 I recently asked some friends and councillors in Willoughby about what they did with their bowling greens. Is selling off such land something that all councils do, or is Ku-ring-gai more of an exception

Artarmon Bowling was acquired by Willoughby Council in 2016 with a condition of purchase that it remains a community facility. There is a Parklands district including community garden, open space, outdoor exercise area, and children’s playground. The clubhouse itself is work in progress, and is set to become community rooms and family BBQ.

Northbridge Bowling similarly is now a cafe site (though currently looking for a tenant) with community hall, garden, and open space.

By way of contrast, Roseville Chase Bowling was acquired by Ku-ring-gai in 1955 and Gordon Bowling was acquired by Ku-ring-gai in 1953. In the Declaration of Trust for each bowling site, it says that each site “shall and henceforth be held by Council as a public reserve“. But right now the staff recommendation is to prepare to sell off both sites for development.

Neither site has been sold off yet and it remains as a decision of future councillors. But an important question to ask is that if our neighbours at Willoughby are doing just fine with retaining their bowling greens as community land, then why is Ku-ring-gai considering sale to property developers? Can’t Ku-ring-gai balance its books some other way? I have internally sought for a review of operational costs this term, but there has been limited appetite to look for different ways of doing things. There is also the question of whether Ku-ring-gai should be selling off land that under a Deed of Trust has been set aside as a public reserve.