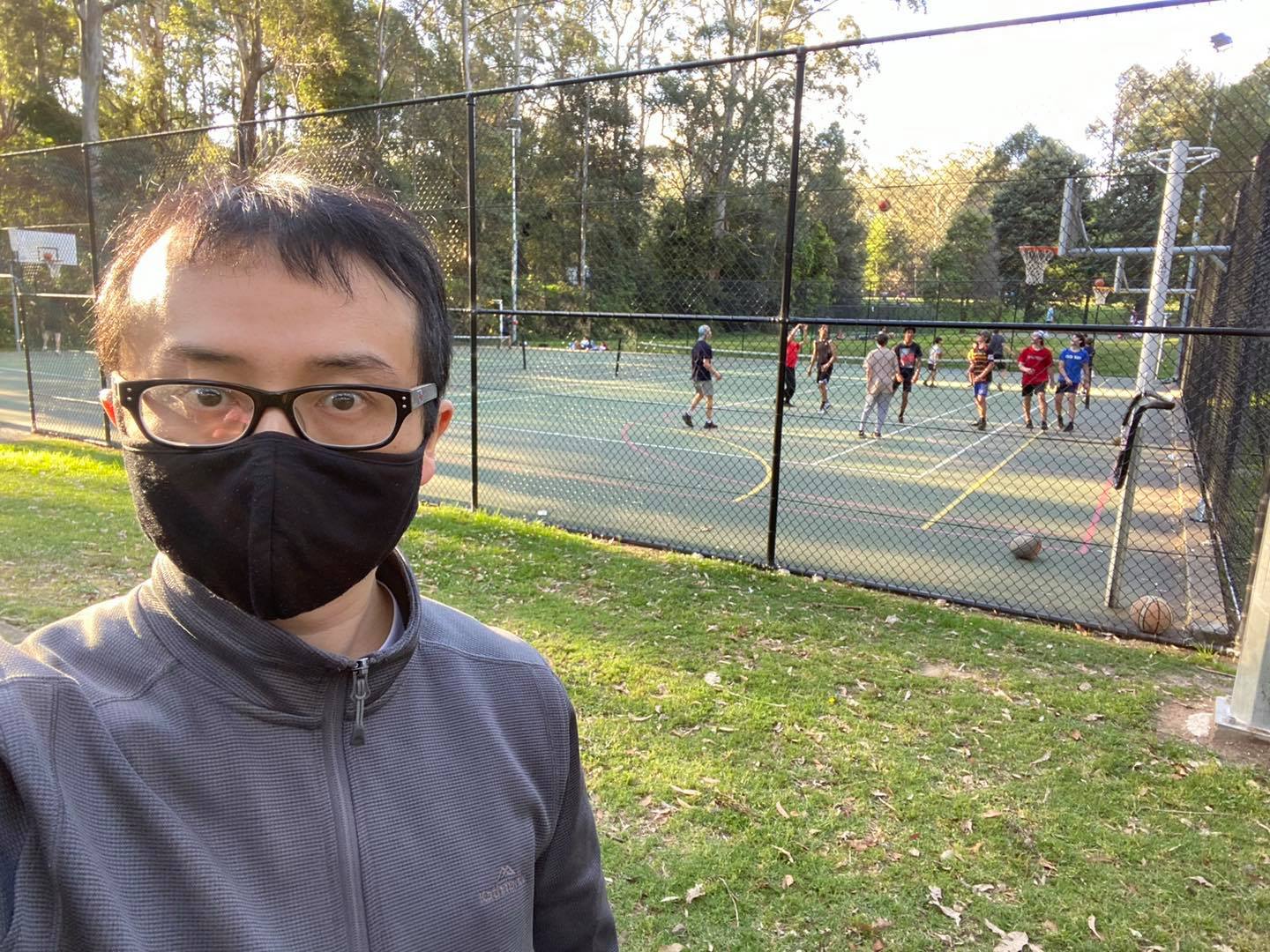 I recently visited The Glade at Wahroonga to check out its fantastic outdoor basketball facilities. All five hoops were in use with various groups walking from afar to catch up with their friends and stay physically and mentally fit.

Unfortunately we don’t have anything like this in the Roseville, Lindfield and Killara area. The closest is at Allan Small in Killara and even then it’s only two hoops so if the big kids occupy them then the little kids have no chance to play.

Tonight I am putting forward a motion to increase the number of hoops in the area from 5 to at least 12 and I’ve targeted some quick win options which should have a low impact on surrounding residents such as Tryon Road and Lindfield Library. The target is set but ultimately it is up to council staff to propose the final locations and report back to council by March 2022.

The vote will also cover the topic of provision of netball facilities in Lindfield. At the moment the options for netball training are limited and it’s not helped by council implementation of its booking system, where sometimes tennis bookings boot netball off the only courts they have access to when there are plenty of other under-utilised tennis courts in the area.