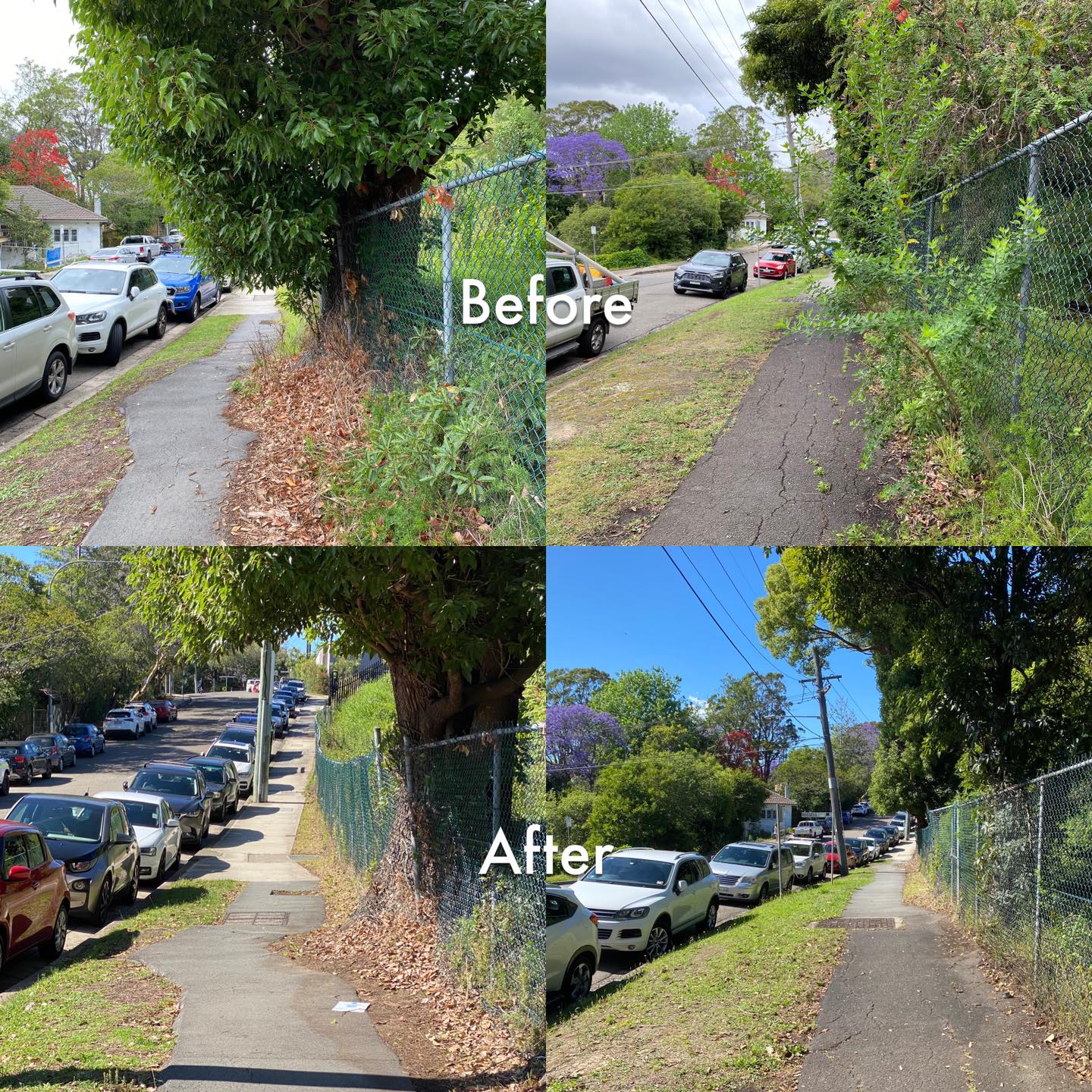 One of our council’s strengths is responsiveness to requests that affect residents near our train stations.

Last week I received feedback that on Lindfield Avenue South of the train station there was significant overgrowth making it difficult for pedestrians to use the footpath. Sometimes it was so bad that they would have to do the limbo, and as we know the nature strip on the side isn’t too walker friendly either.

I passed the feedback onto council staff and within a day they were out there chopping off the overgrowth, making life much better for our residents.

The nature strip is another story… it’s well eroded at parts and it is going to be addressed as part of the Lindfield Town Centre Public Domain Plan that I expect will be approved by council early next year. Under that plan, a much nicer footpath will go where the nature strip currently is, so that residents can get straight onto a level footpath the moment they step out of the car.