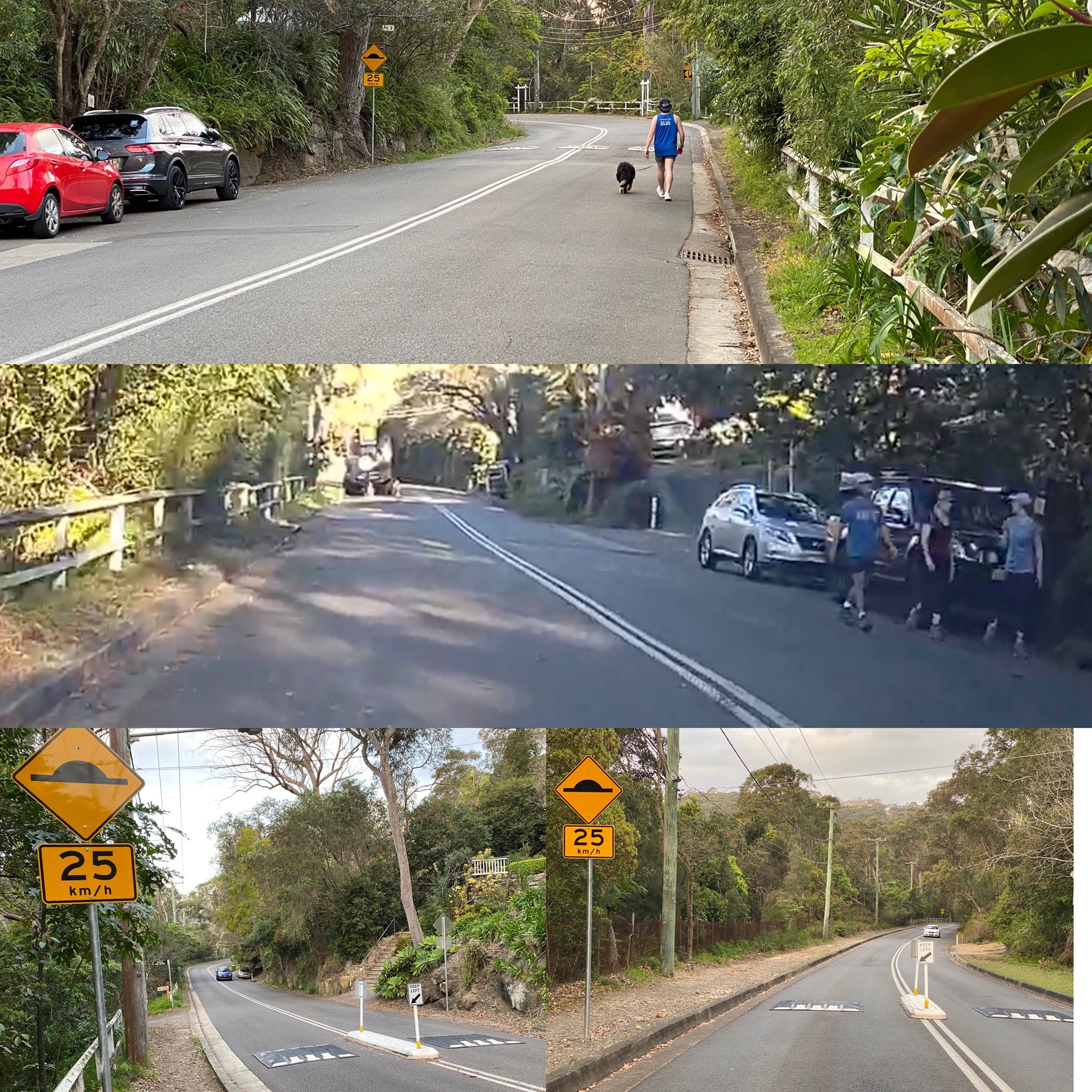 For over forty years the residents of Roseville Chase have been asking for a footpath to be installed at Babbage Road and it’s not difficult to understand why. On one side we have a cliff face and on the other side we have a narrow ledge. This road is the only way in and out of the area and without even a nature strip, all residents (including our school children) have no choice but to walk on the road to access the shops and public transport.

Council’s annual spend on new footpath construction is approximately $1.0m pa however due to the technical complexity of building this particular footpath (involving relocation of critical infrastructure), the cost (of at least a quarter of a million), the relatively low volume of users, and its distance from shops, transport hubs, schools and aged care, this particular footpath upgrade has consistently been low in the footpath priority list. I have been lobbying internally each year for this footpath to be built but it is ultimately an operational decision that is usually outside the influence of councillors.

This area is also known to have high speed vehicles and residents genuinely fear that one day someone walking on the road (not by their own choice) will get hit. I raised the issue with council staff and asked surely, there must be something that we can do at reasonable cost. If not a footpath, then at least some speed cushions to encourage vehicles to slow down around the bend. Staff consulted with local residents on potential locations for speed cushions and based on their feedback, the location of three sets of cushions and concrete barriers was established to encourage people to drive with care.

It’s sad that we had to resort to this (instead of a footpath), but it’s what could be achieved at low cost for now. I will continue to lobby internally for a footpath but for the time being I know that our residents are just a bit safer.