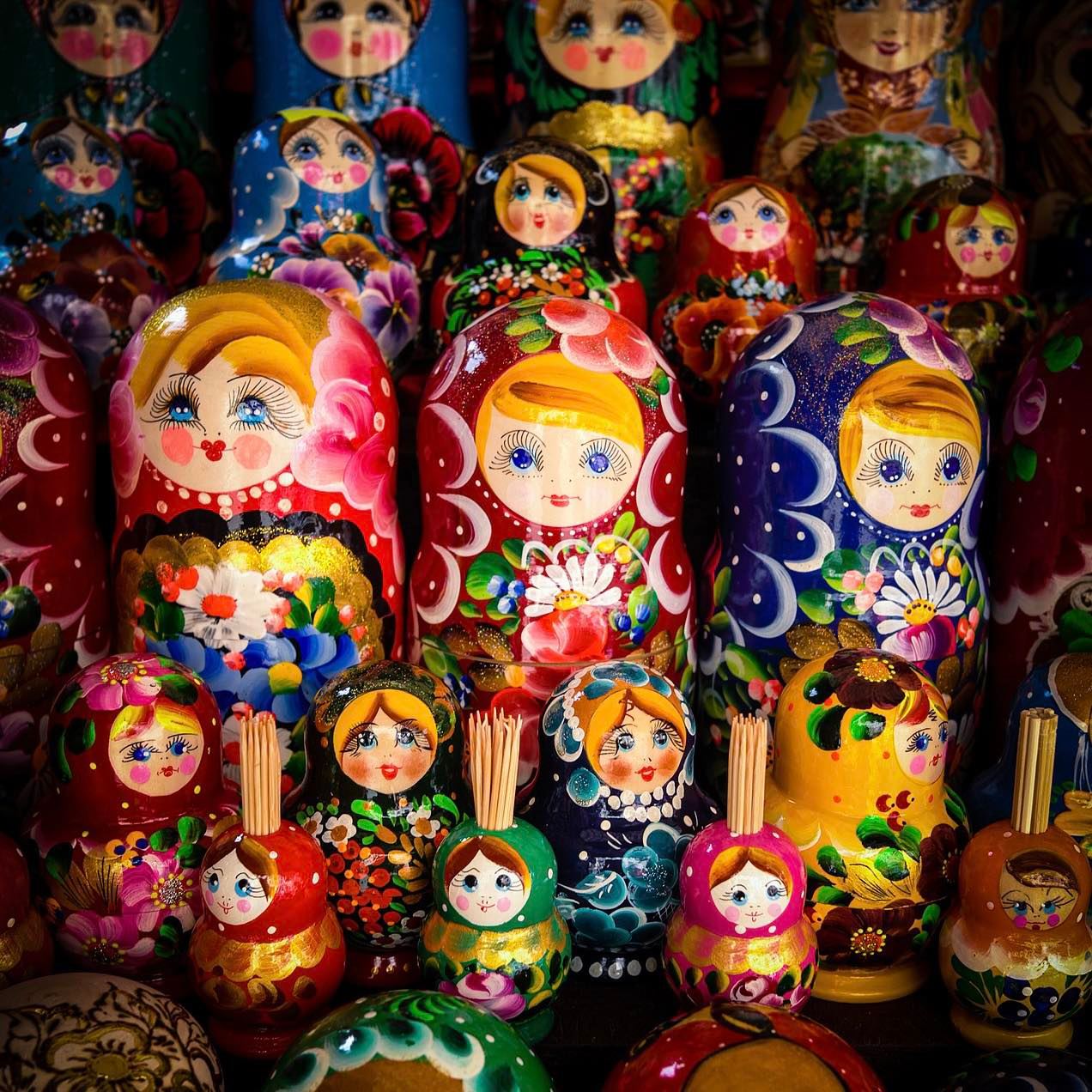 In the coming months there will be further talk about economic sanctions, boycotts, lethal aid, armed conflict, and war. And I can’t help but notice that in both our printed and social media there appears to be people out there who are (consciously or subconsciously) promoting a universal hatred of anything and anyone Russian. While I understand the sentiment, I think it may be taking it too far.

The actions of a leader do not necessarily infer anything about the values of the people they seek to represent. If ScoMo holds up a lump of coal in parliament, would you want the International Community to think that all Australians are the same? If our Premier, Mayor, or even I as your lowly councillor do something silly, do you think that we therefore speak and act on behalf of all of you?

Yes the people of Ukraine need our support and yes there is a time and place for appropriate economic sanctions, but I also hope that we can still treat Russian and Belarusian people here in Ku-ring-gai with respect and not make assumptions about their values. They are probably just ordinary people like you and I, hoping to live a harmonious life here in Australia without people giving them a hard time about things that they may or may not agree with. I know I’ve personally been given a hard time on occasion for my appearance, country of birth (a British Colony), or for false rumours that other petty people in politics or in the community have raised and it’s quite disrespectful, painful, and not fun at all. So I hope that we can reach out to other residents and treat them with respect rather than just make assumptions about their values.